Stay tuned for news about the 2021 MOTORCYCLE CANNONBALL ENDURANCE RUN from September 9th through 26th.  The race will run from Sault Ste. Marie, Michigan on Thursday to South Padre Island, Texas.  Tom and George Banks, along with Jody Perewitz have formed a team to compete this year.  We’ll update as we have more information.

In September of 2018, Tom Banks and a handful of other riders from around the competed in the 2018 MOTORCYCLE CANNONBALL ENDURANCE RUN. The Cannonball, as which it is known, is a 3,650-mile cross country trek by motorcycle riders on vintage cycles built in 1929 or earlier. The race ran from Portland Maine to Portland Oregon. The endurance part comes into play when the rider is required to travel a minimum of 250 miles per day on a bike design to hop around town and not go faster then 45 MPH.

Being of the entrepreneurial mindset, Tom came up with the idea to turn this trip into an opportunity to raise money for charity. He raised money for his favorite charities including St. Bernadette Catholic School, The Mario Lemieux Foundation, and The Caileigh Lynn McDowell Foundation. Tom’s trip was sponsored by Banks Gas Services and Banks Brothers Motorcycles. 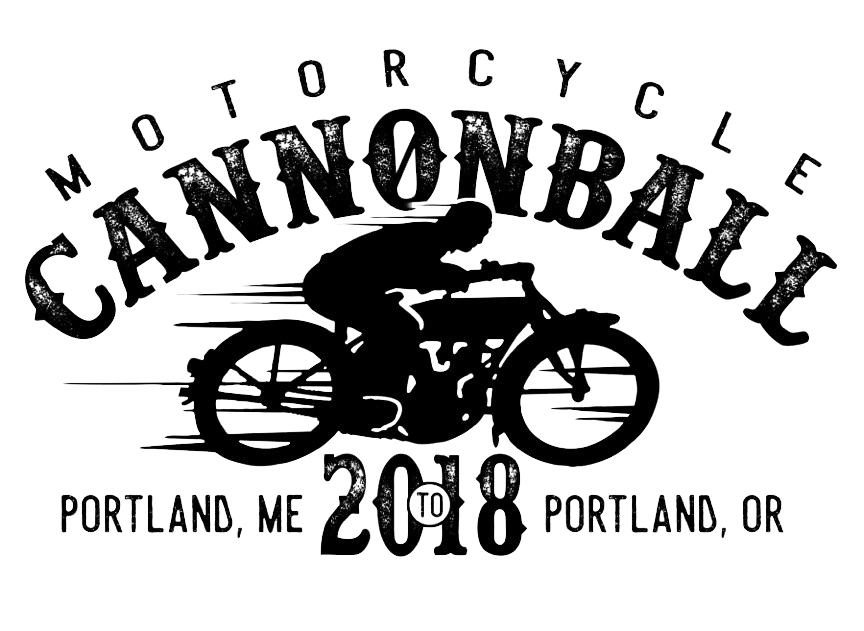