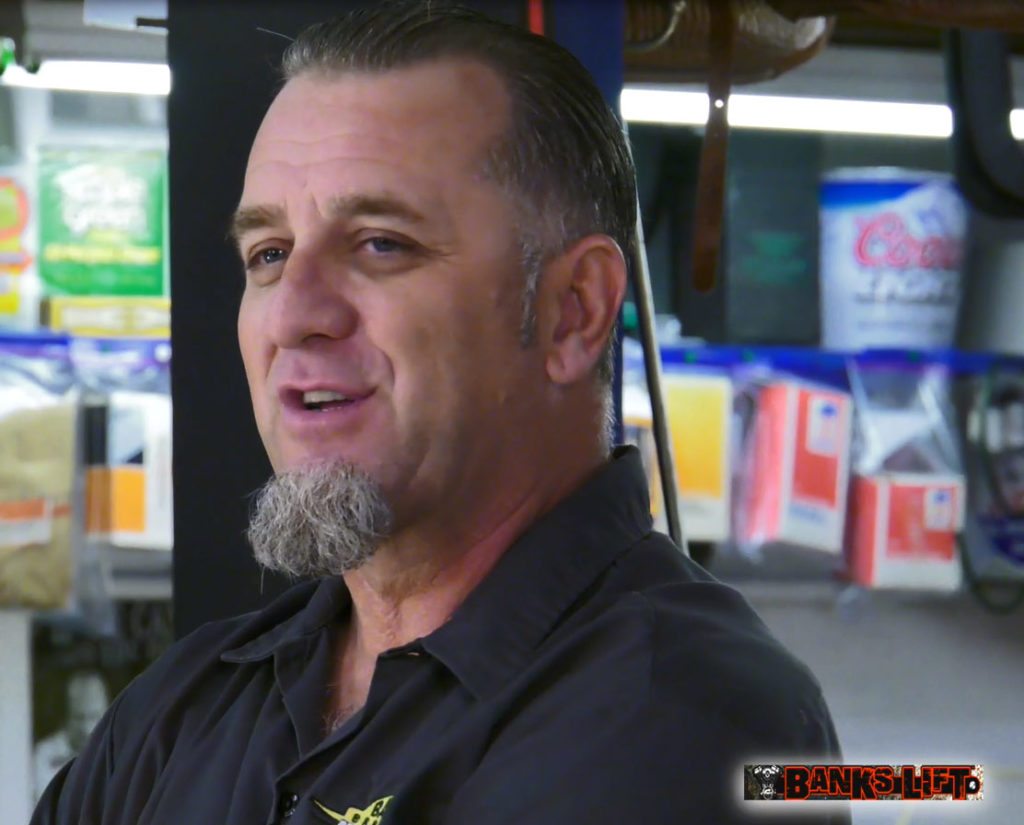 As a former Marine, Tom Banks knows all about commitment and overcoming obstacles.

Once Tom left the service, he worked for Ontario Pipeline where he installed sewer lines. He then ended up in the gas industry working for Trafford Corp. in the gas line business, but after several years realized he could branch out on his own. With a commitment to grow his own gas line business, starting with little more than a truck and some tools, Banks Gas Services was born in 2001.

The company has grown from a one man show to a successful gas line service employing 70 and more gas service professionals. Banks’ grandfather John was a superintendent at Reliant Steel and instilled in Tom the ethos that employees make a business, and everyone at Banks Gas is called on to bring their best to work every day in an industry where there can be no tolerance for mistakes.

Today, in addition to a large and inclusive workforce, Banks Gas Services has embraced innovation and technology to take the company to the next level.

With the same aggressive business approach, Tom Banks brings indomitable spirit and innovation to his passion, Banks Brothers Motorcycles. He is proud top share both his Virtual Museum and the new, state-of-the-art Banks Lift.

A Love of Motorcycles and the Open Road

Over the years, Tom Banks has been passionate about riding motorcycles and touring the country with his friend and mentor Bob Hart. Both men belong 1000 in One Club of the Syria Shrine Motor Corps, Pittsburgh Pennsylvania – they have ridden a 1,000 miles in a single day and had it certified.

Tom has also visited the Wheels Through Time Motorcycle Museum in North Carolina, the current home of the History’s Channel American Restoration. Visiting the museum convinced Tom to invest more of his personal resources in collecting one-of-a-kind, vintage Harley Davidsons and Indian Bikes.

Today, Banks hopes to share his passion for American made motorcycles by displaying the vintage bikes in a Virtual Motorcycle Museum. In time, a physical museum facility may follow.

The Banks Brothers have also built and patented the Banks Lift, a one-of-a-kind lift for removing a motor from a Harley Davidson during engine rebuilding or repair.